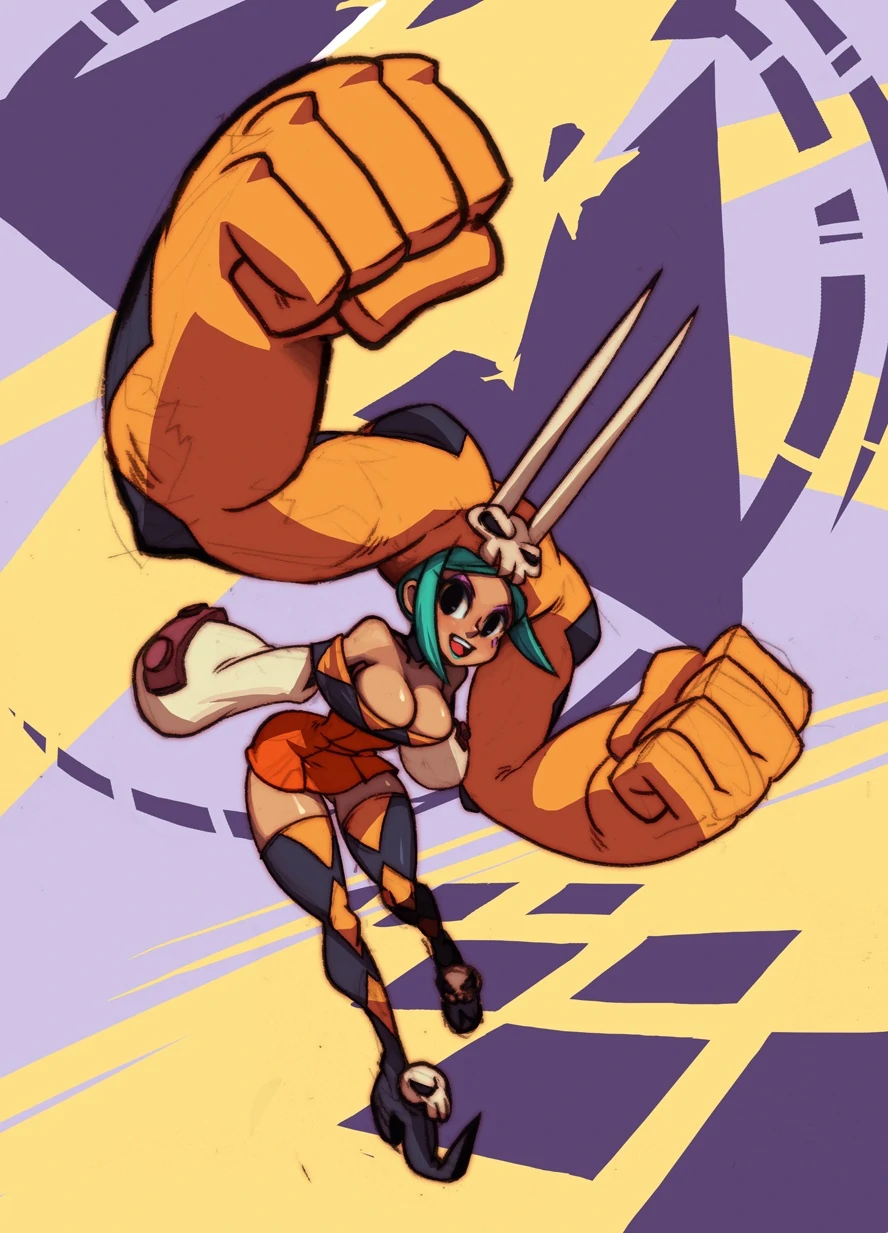 Thought I'd kick off the new Cerebella section with a thread where people can discuss/ask questions about all things Bella. Happy groopling!

Dekillsage's Slapfest guide (this is a little long winded and stream-of-consciousness, but there is some good stuff in here and it's worth a watch) 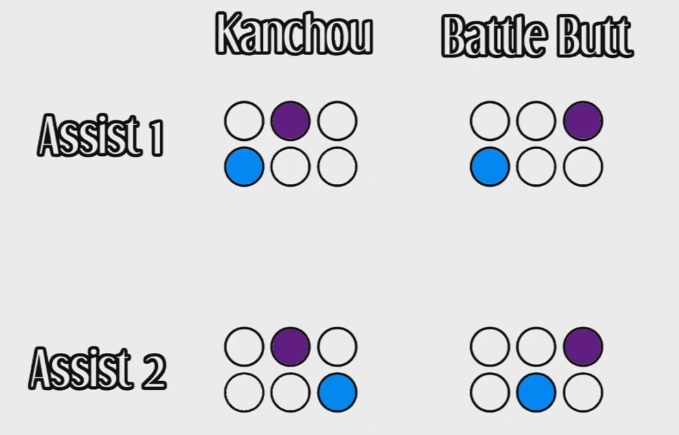 More in-depth guide of runstops specifically by yours truly

Assist conversions from DDrop and Dynamo compilation by yours truly

Wiki reset page (not as well fleshed out as it could be, but there is some good stuff in there)

jd's compilation of Bella safejumps (be sure to read the description)


That'll do for now, hopefully I can add onto this later.
Reactions: DomiWizza, stale cheeto, Liam and 7 others

On the Pummel Horse routes at various undizzy values, I think 2MP RunStop 5LP LP could be added for undizzy values between 190 and 215

Ikkisoad said:
On the Pummel Horse routes at various undizzy values, I think 2MP RunStop 5LP LP could be added for undizzy values between 190 and 215

I don't even play this game 8)

Might as well put this on the forum. It's something I've continously been asking since it was changed, but never received an answer for.

What was the problem Bella players had with the beta jLP buffer experiment? For some reason certain Bella players were saying how it "felt worse" or something? I wouldn't care if this was the reason but it can't be the reason, it was objectively better than current jLP.
It was reverted and there wasn't any real reason given, which has made this really confusing to me and I just want to know why.

Follow up hits from jLP are no longer buffered, reverting them back to the way they were in retail instead of being buffered. The first follow up hit on jLP is still buffered a bit, but not as much as before.

There's nothing here saying why it was reverted. Compare it to the Squigly SBO notes, which would list the reasons for the adjustments, and the reason they were reverted. (I actually can't find the patchnotes about the initial jLP change. Maybe it was all a dream...?)

If it was for balance purposes, that's fine. It would be nice for stray jLP conversions that don't have the same timing (like jLP after corner level 3, or antiair xx launcher xx jLP, etc etc), but I almost always go for jLPx3, so I don't really care about it coming back. I just want to know what Bella players didn't like about it. I know @Ranger was one of the players that was vocal about it, but I never saw why, so if you'd be willing to share what you didn't like about it, I'd appreciate it.
Reactions: BicepsAtMid, CaioLugon and Ikkisoad

I miss beta buffer... please bring it back.
Reactions: CaioLugon