This release brings a small slate of bug fixes as well as two new features to Skullgirls 2nd Encore on PS4.

In celebration of Skullgirls being a main stage game at Evo 2022, we're proud to present the Evo Arena stage!

The NMO Arena decks itself out in blue to celebrate this momentous year, and this new stage is free to all players. Thank you again, everyone, for supporting Skullgirls these past 10 years and making all this possible. 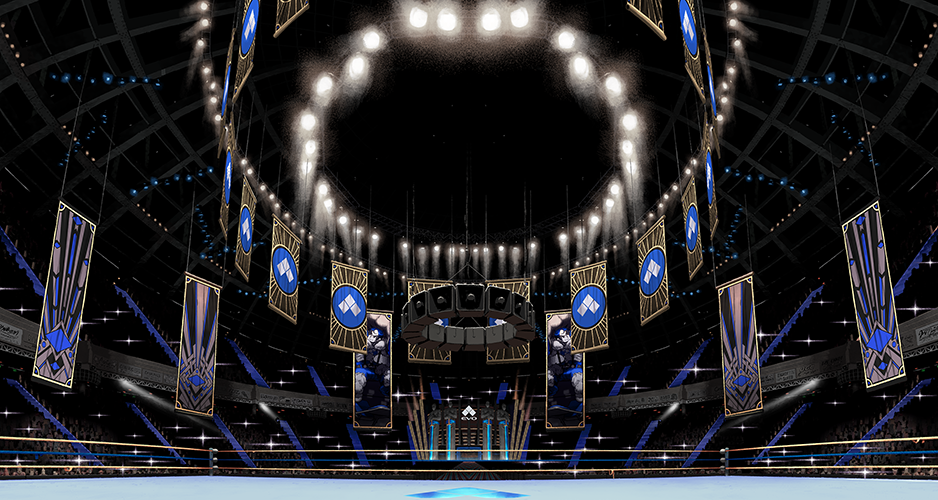 Additionally, arriving on PS4 just in time for Evo, we have our Alternate HUD feature. When turned on, this feature makes a small adjustment to how the Leader Flag, Win Counts, & Player Names appear on the in-game HUD during local and online versus matches. These changes are meant to make it so Skullgirls 2nd Encore can better accommodate streaming overlays for tournaments and streamers.

This feature can be turned on from the "Options" menu.

There's been a small set of combat and general bug fixes meant to improve the PS4 experience and fix some things before Skullgirls' main stage debut at Evo.